We at MadCape Racing Team and VBMotorsports are proud to present our 2017 challengers for the Formula SimRacing 2017 season.

This season we've decided to expand in the World Championship by entering 2 teams. These teams are supplemented by ACE and PRO teams, whose line-ups will be revealed closer to the first race of the season.

Our World Championship driver line-ups are as follows:
VBMadCape
StormCharge Vod:Bul Racing
VBMadCape are building on the foundations of last season, by keeping the same line-up in George and Jim. The two worked very well together in 2016, and have demonstrated a big drive for top-step results during the 2017 pre-season already.

StormCharge Vod:Bul Racing are fielding two drivers who are not new to FSR, but who are new to the World Championship. Risto and Lars have spent the majority of their time racing single seaters and endurance series on rFactor2 in recent years. This experience has translated well thus far in pre-season testing. The two share the same sentiments as Jim and George in wanting to push for top-step results in 2017.

A big thank you to Thrustmaster, StormCharge, and Rapidswitch for their continued support this season.

It's exciting times in the MC & VBM camp. We're looking forward to this season, and the challenges it will bring. 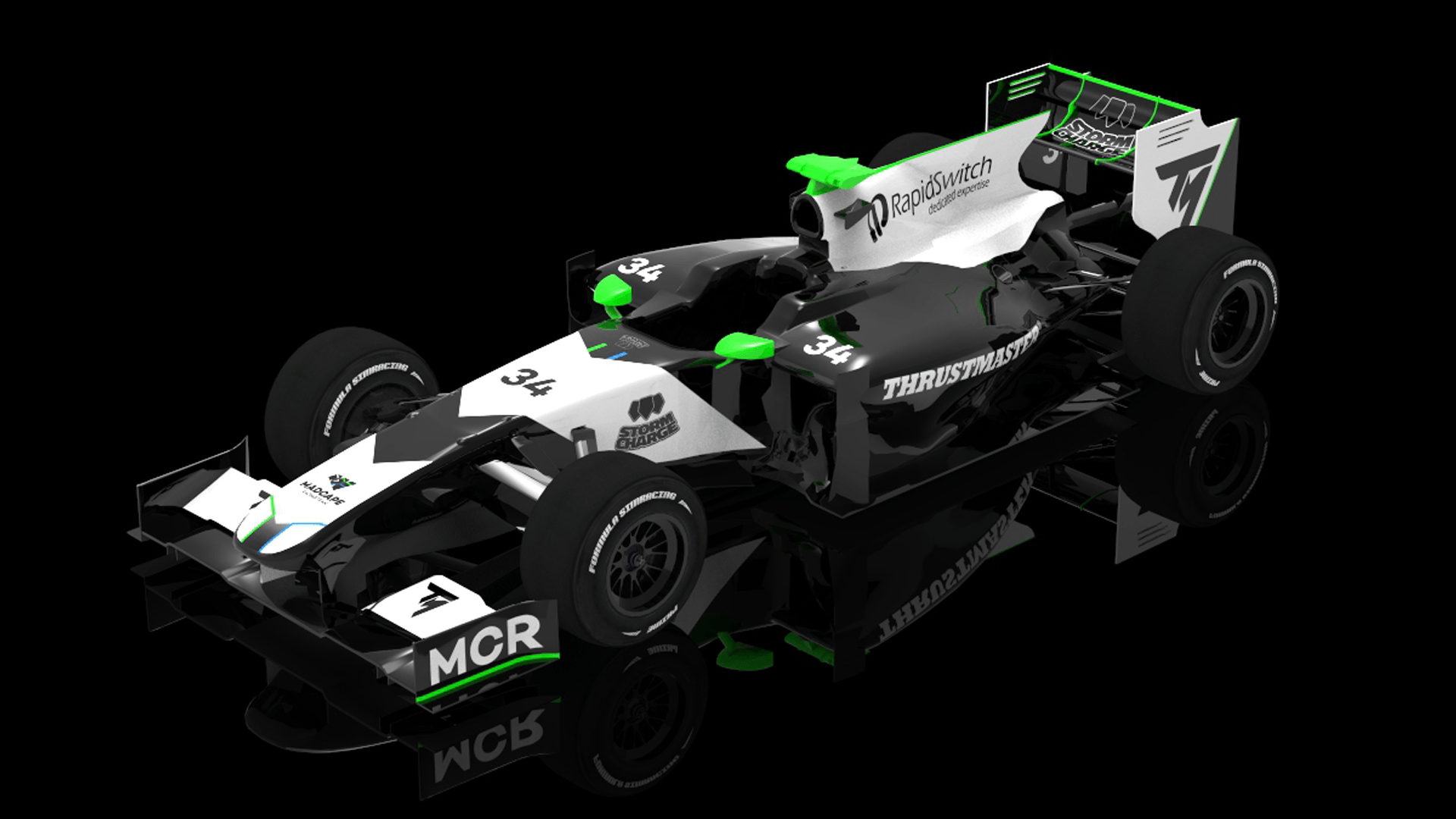 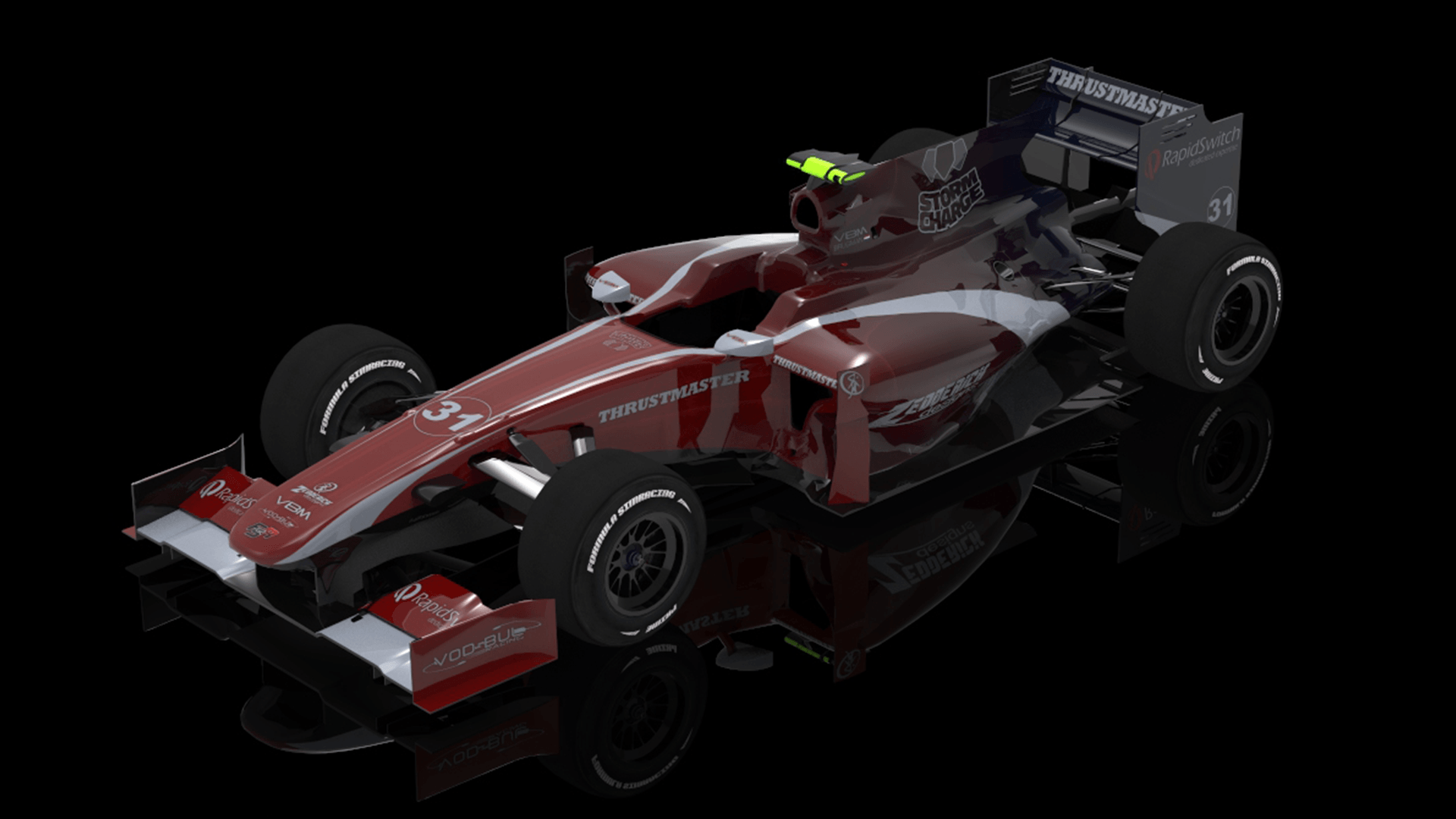 Any date for the car reveal?

matt tuson said:
Any date for the car reveal?
Click to expand...
Postponed™